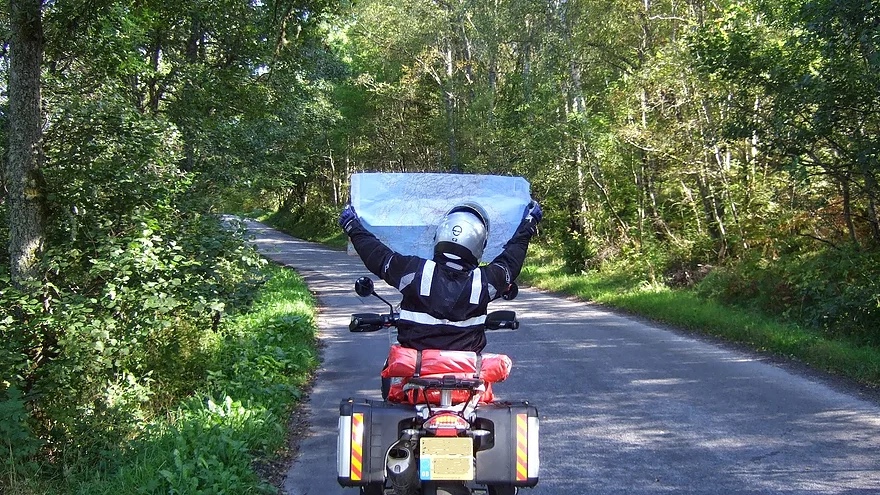 A one-time price of £29.00 will be added to your order.
10000000
Maximum purchase amount of 1 is allowed
Manufacturer: Somerset Advanced Motorcyclists

The SWPSR is a Scatter Rally covering the South West Peninsula completed in 1 day (for those not having taken part before think of a treasure hunt).It’s enormous fun and gets you out onto some roads you will never have ridden before, visiting towns and villages from Wiltshire to Cornwall in the hunt for the answers to up to 15 clues (dependent on which rally award you decide to aim for). You can do it solo, with a pillion or ride as a group – it’s up to you. It’s not a race but you might challenge yourself to go for the top achievement, the Land’s End Award, which entails over 400 miles of riding in 1 day!

All ticket prices include a hot evening meal, a commemorative 13th Anniversary SWPSR item and a Rally Certificate for all those completing the day.

Buy your tickets online before 18:00 on March 19th to save money with our Early Bird tickets, only £29 per rider.

A variety of breakfast options can be pre-ordered (at additional cost) to set you up for a long day in the saddle, select from the options listed

I declare that I am physically and mentally fit to take part in the event and am competent to do so.
I confirm that I understand the nature and type of event I am entering and it's inherent risks and agree to accept the same notwithstanding that such risks may involve negligence on the part of the organisers or officials.
I confirm that the machine as described which I participate on shall be suitable and proper for the purpose.
I confirm that the event takes place on a public highway, the machine described shall be insured as required by the Road Traffic Acts, or equivalent legislation, and that it will comply with the regulations in respect thereof.

Welcome to Somerset Advanced Motorcyclists (SAM). We are a friendly and very active club with membership currently standing at around 280 strong.

Follow us on social media to keep up to date with Somerset Advanced Motorcyclists.